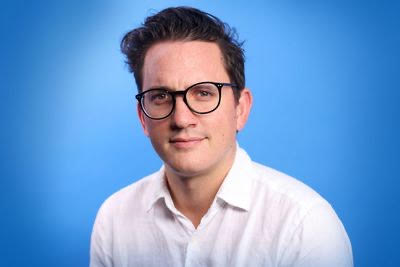 “Mark is a tenacious reporter who pursues original, agenda-setting stories,” said Lionel Barber, editor of the FT.  “I am delighted he is joining the FT.”

News editor Matthew Garrahan said Di Stefano would add a new dimension to the FT’s coverage. “The media and tech worlds are colliding and Mark is going to be a real asset for us. He has a bursting contacts book and he loves to break scoops.”

Di Stefano joins from Buzzfeed UK where he has covered media and politics reporter for the past two years. He was the first news hire for BuzzFeed Australia in 2014, working for three years as political editor. Before that, he worked at ABC News in Sydney and Darwin.

About the Financial Times
The Financial Times is one of the world’s leading business news organisations, recognised internationally for its authority, integrity and accuracy. The FT has a record paying readership of one million, three-quarters of which are digital subscriptions. It is part of Nikkei Inc., which provides a broad range of information, news and services for the global business community.